The Friends of Oberlin Village, through preservation and education, honors Oberlin, one of the last known surviving free and freedmen's villages in the state of North Carolina that grew out of an antebellum Free Black settlement.

The Friends of Oberlin Village is a grassroots organization that formed in 2011 and was designated a non-profit 501 (C)(3) organization in 2016.

Oberlin Village is a thriving diverse community that preserves and honors its rich heritage, founded by Free Blacks whose strengths and struggles continue to inform history and influence racial reconciliation.

our Passion Our Purpose We are honoring Oberlin Village by advocating the preservation of the original homes, restoring the Historic Oberlin Cemetery headstones and grounds; and conducting oral histories of the founding descendants and residents.

The rich history of Oberlin’s community is still being discovered within the personal vaults of the historic homes and cemetery; family Bibles, between walls, stashed news clippings, and carved headstones share the true stories of the struggles and strengths of the Free Black founders and generations of long-term residents. Preserving these places accurately informs history and positively influences racial reconciliation. We are honoring our Oberlin founders, descendants, and beloved community with commemorative public art, celebratory events, narrative trails, and the naming of schools, streets, and businesses.

Over 100 men and women from Oberlin served in the military including the Poole family who had six sons that served during the same period. Cpl. Hubert Andrew Poole posthumously received the Congressional Gold Medal, the nation’s highest civilian honor for distinguished achievement as a Montford Point Marine. The ceremony was held at Wilson Temple United Methodist Church, Raleigh N.C. on August 19, 2012. We are educating the public with documentaries, brochures, guided walking tours, and presentations to community groups, churches, civic organizations, and schools. Additionally, we are cultivating research partnerships with area universities.

After reconstruction Oberlin Village had one of the highest concentrations of educated Blacks in North Carolina.  Education was paramount to self-sufficiency; therefore the Oberlin School (1873) and Latta University (1892) was established within the village. The family of Joe Holt continued the fight for education excellence by leading the first effort to integrate the City of Raleigh public school system in North Carolina.

Oberlin: A Village Rooted in Freedom

Reveals how a historic preservation project has helped recover the story of the thriving community of Oberlin Village the only known surviving Antebellum enclave in the state of North Carolina founded by Free Blacks. At the height of its prosperity, the highly respected Village of Oberlin had more than 1200 inhabitants before being compromised by racial injustices disguised as urban renewal progress. The renovation of two 1880s houses by Preservation North Carolina has exposed remarkable stories about the families who lived there and their beloved community. (Documentary Runtime 56:32) 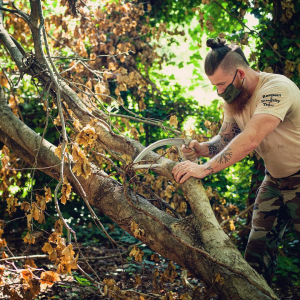 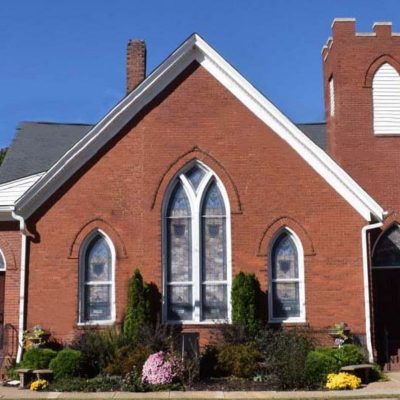 We currently meet virtually. Request an invitation by completing the Contact Us form. 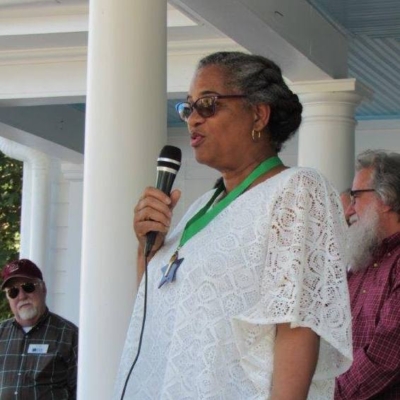 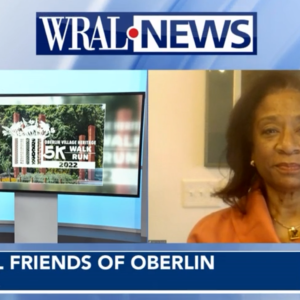 Sabrina Goode, Friends of Oberlin Village Executive Director, invited the community to participate in the… 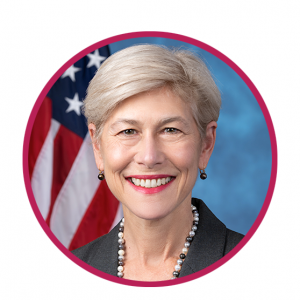 Raleigh, NC – After months of urging the USPS to change the name of the… 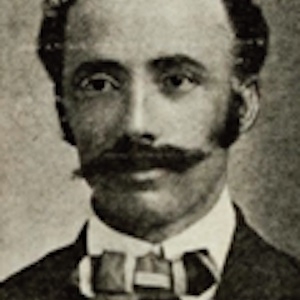 OUR PURSUIT TO PRESERVE 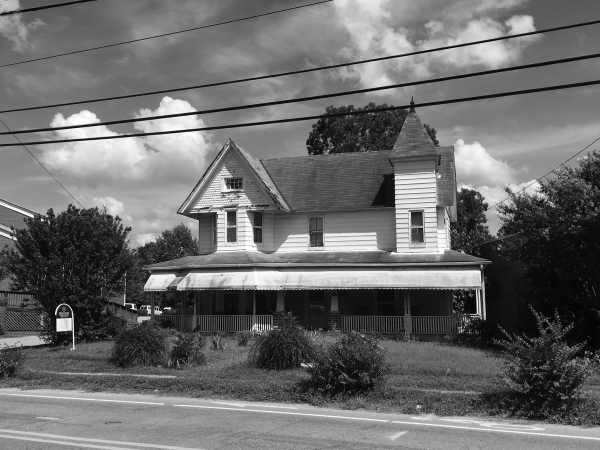 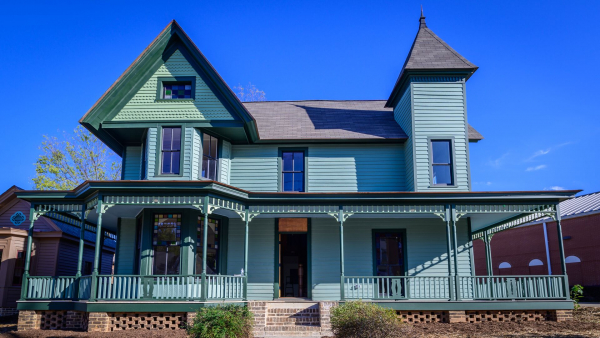 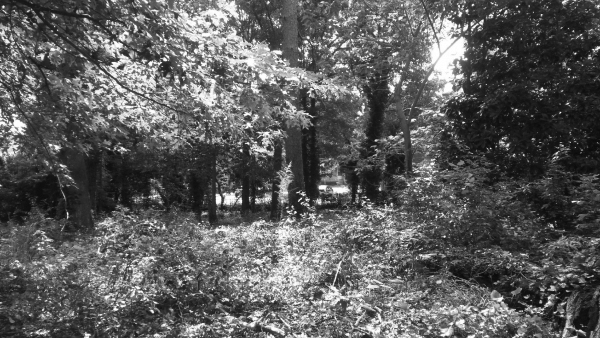 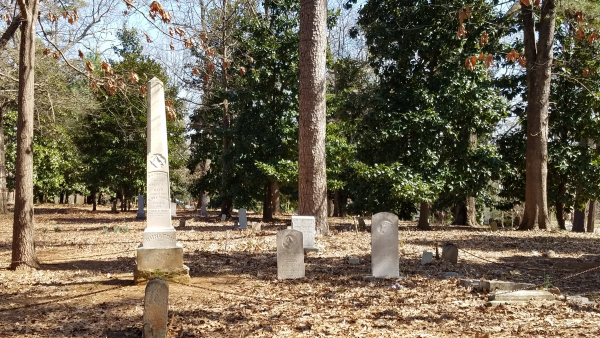 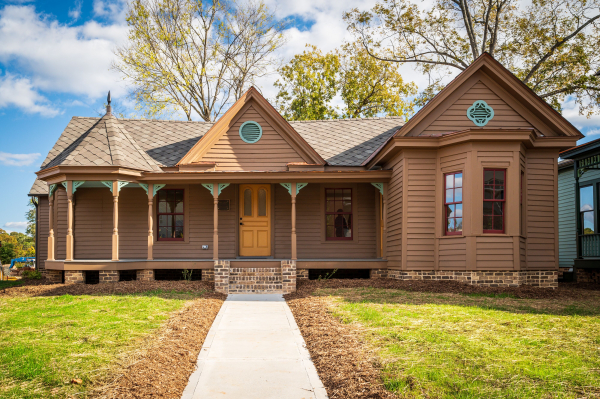 Join Us for a Tour!

Walking Tours of Oberlin Village lead by a FOV volunteer is available the third Saturday of each month starting at 10 a.m. Custom dates can be scheduled for groups of 10 or more. Another majestic oak has been lost in the Oberlin community; Swade D. Sanders, Sr. transitioned on May 3, 2022, two days after his 91st birthday. Although Swade resided in Method, a vanishing Black settlement near the fairgrounds, his passion for Oberlin was never ending. Swade had been a member of the FOV predecessor, Oberlin Neighborhood Association, and although it disbanded in the ‘80’s he continued without fanfare or recognition to maintain the Oberlin cemetery using his weed eater and own funds. Those of you who have attended our Celebrate Oberlin community gathering have undoubtedly enjoyed Swade's homemade pound cake, which he made with love and donated annually.

Serving 26 years with Greyhound, Swade helped to break racial barriers. In 1964 he was the first Black driver in Central North Carolina and one of two in the entire state. Swade joined Oberlin Baptist Church in 1952 and later served as the Chair of the Deacon Board. Swade was a stellar example of how small acts of kindness can bond a community and initiate conversations towards reconciliation. We will dearly miss him but will continue to honor his legacy through FOV's core values.

To further preserve and enhance the core of Oberlin Village, including its seven Historic properties, in 2018 City Council adopted Historic Overlay zoning within the outline shown on the next page. Links to the zoning ordinance and the Historic Research Report are available.  Regulations provide specific guidance on building materials, landscaping and architectural features. If you wish to make changes to the exterior of your home and it is within the HOD, staff members at the Raleigh Historic Development Commission will be happy to help you. Please call (919) 832-7238 or visit the RHDC website.